I have recently discovered Coursera. They offer hundreds of online courses in a wide range of subjects. Most courses are roughly equivalent to an semester-long undergraduate level course. Some are easier and some are equivalent to graduate-level coursework.

I got started with Andrew Ng's Machine Learning (ML) course. I have been curious about machine learning, but a little biased against the field based on my limited knowledge of Artificial Intelligence (AI). My impression (and that of many others) has been that AI has long over-promised and under-delivered. However, recent advances in ML and its use in analyzing big data sets made its potential impossible to ignore.

When I started the course, I did not know that Professor Ng had helped found Coursera. Nor did I realize the extent of his influence in the field of machine learning. Learning these facts gave added weight to his personal anecdotes about applying machine learning techniques. When Prof. Ng includes advice on how to approach ML problems, perk up your ears!

My enthusiasm almost got the better of me. I started auditing the Control of Mobile Robotics course and was getting ready to try Sports and Building Aerodynamics. Then the homework in the ML course started in earnest. So I used self control and decided to focus on one class a at a time.

The course was a good challenge and I enjoyed it immensely. My programming OCD kicked in and I finishing the course with a 100%. The extra credit programming assignment more than made up for the few points I missed on the quizzes.

I put my Caltrain commute to good use, watching the lectures and working the assignments. Noise cancelling headphones help to make hearing and understanding the lectures easier, by cutting out background noise. I would download that week's lectures to the iPad and work my way through them in 2-3 days of train commuting. 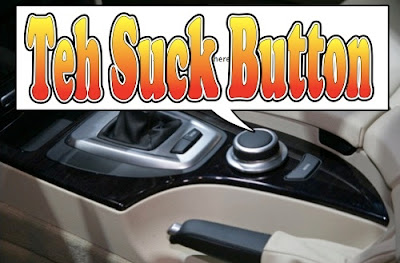